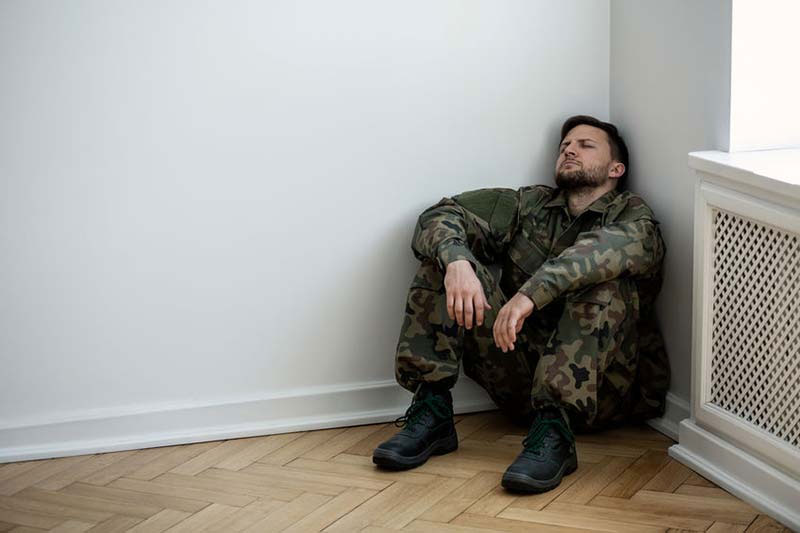 PTSD or Post-traumatic Stress Disorder is a mental health syndrome that some people develop after experiencing or witnessing a life-threatening event, such as:

PTSD is an ailment that requires diagnosis by a medical doctor, and usually is not something that one can “just get over.”  It is most common in men, as men are statistically more likely to experience accidents, physical assault, combat, disaster or to witness death or injury.  It is reported that 7-8% of the population will have PTSD at some p0int in their lives, about 8 million adults have it during a given year.

What are the Symptoms of PTSD?

PTSD is diagnosed when symptoms persist following the traumatic event, although sometimes the symptoms don’t appear until several months after the event.  It’s normal to have upsetting memories or to feel on edge.  Some individuals with PTSD have trouble sleeping after this type of event. If symptoms last more than a few months, it may be PTSD.

While PTSD is a condition that some view as behavioral, the truth is, it can be treated with different types of trauma-focused psychotherapy as well as medications to manage symptoms.  The important thing to note here:  Medications manage symptoms; it doesn’t cure PTSD.

There are different types of drugs that affect the chemistry in the brain relative to fear and anxiety.  Sometimes doctors will prescribe medications such as Prozac, Paxil or Zoloft to help balance the neurotransmitters:  serotonin or norepinephrine.   Sometimes these drugs don’t work.  Often, the side effects of the meds mirror PTSD symptoms.  Statistically 30-40% of patients will not achieve remission.

The good news is that there are other options to try.  Perhaps you’ve been reading a lot about Ketamine lately.  Ketamine was originally approved by the US Food and Drug Administration (FDA) as an anesthetic, but is increasingly being used to treat mood disorders, such as treatment-resistant depression, anxiety disorders and PTSD.  Several studies have also found it to be effective for treating suicidal ideation.

Another treatment option that has been in the media lately is stellate ganglion blocks. We have great expertise in performing this block which is typically done for a painful condition called complex regional pain syndrome or CRPS. Sometimes psychiatrists request we try a stellate ganglion block for PTSD and there is some data to suggest it can be effective for this condition.

If you have been diagnosed with PTSD by your medical doctor or behavioral healthcare provider and would like to learn more about Ketamine Infusions and how Ketamine or stellate ganglion blocks may fit into  your treatment protocol of PTSD, contact our office today.

Acute Pain Therapies has been providing Ketamine Infusions and stellate ganglion blocks successfully for patients for years. Contact our office today to schedule an initial consultation.

Our Mission is to offer the most safe, effective and scientifically proven acute and chronic pain solutions available. Our hope with the pain management strategies we offer is to provide a means for a patient to overcome their pain while devising a way to achieve an improved quality of life of their own making, while trying to minimize the risk of becoming addicted to pain medications. 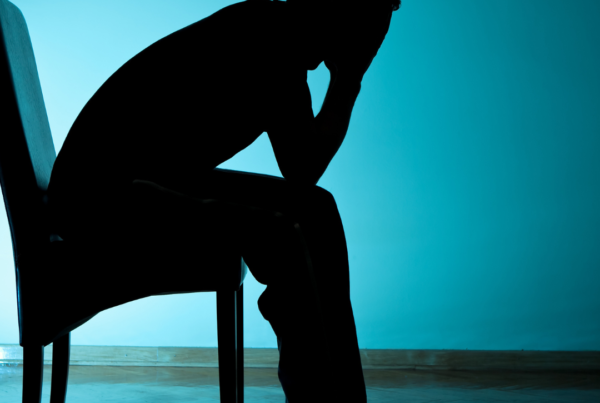 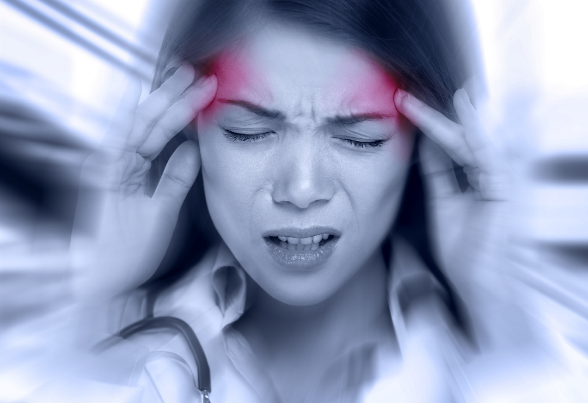 Acute Pain Therapies
Ready To Get Started? Contact Us